At the beginning of the 2019 school year the robotics class at Minden High School began working with drones. Students were directed by the robotics teacher Bob Carlson. Carlson said, “It is very important that students learn how to use them because within the next few years drones will be a necessity like phones are now.  Drones will be used for everything and it will benefit the kids greatly if they already know a little bit about them.” Royal Composites purchased two complete sets of drones and donated them to the school last spring.

His students said that they have really enjoyed being able to work with the drones. They have especially enjoyed using the high-tech camera on them. The class was able to capture some neat pictures of Minden from above the town! All three girls in this class, Isabel, Zoey, and Neidhe said that they love working with the drones because “it’s cool to learn how to control them and get the pictures from so far up, and it gets us out of robotics work!” The class also enjoyed learning all of the different ways to control them.  Mr. Carlson said that the drones were not meant to be programmed but they can be, so he is teaching his class how to do just that. He believes that it will benefit them greatly in the future because more and more jobs have the requirement of knowing how to program and code.  Students are done working with the drones for the semester, but in the spring they will do some projects with them again, especially once the weather stays nice again! 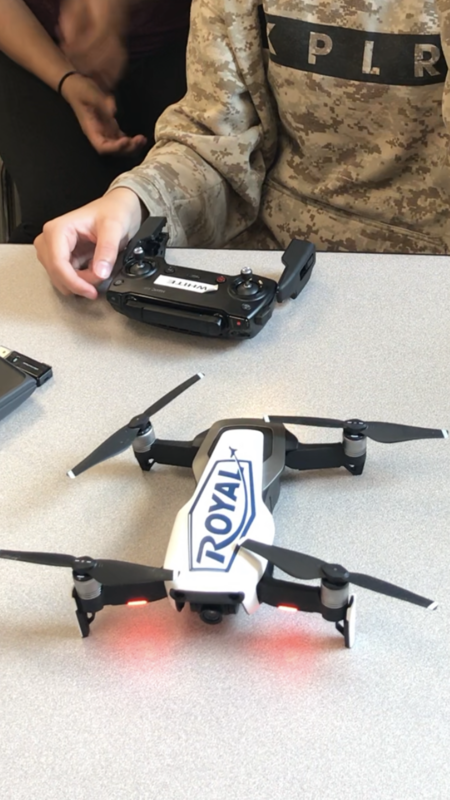 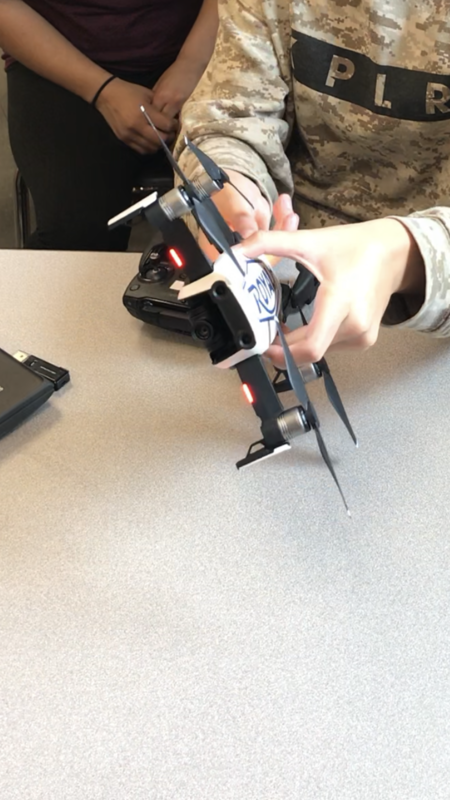 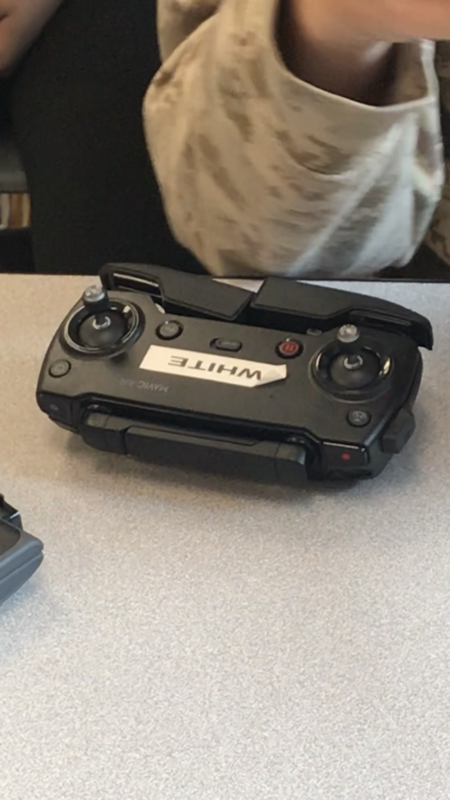